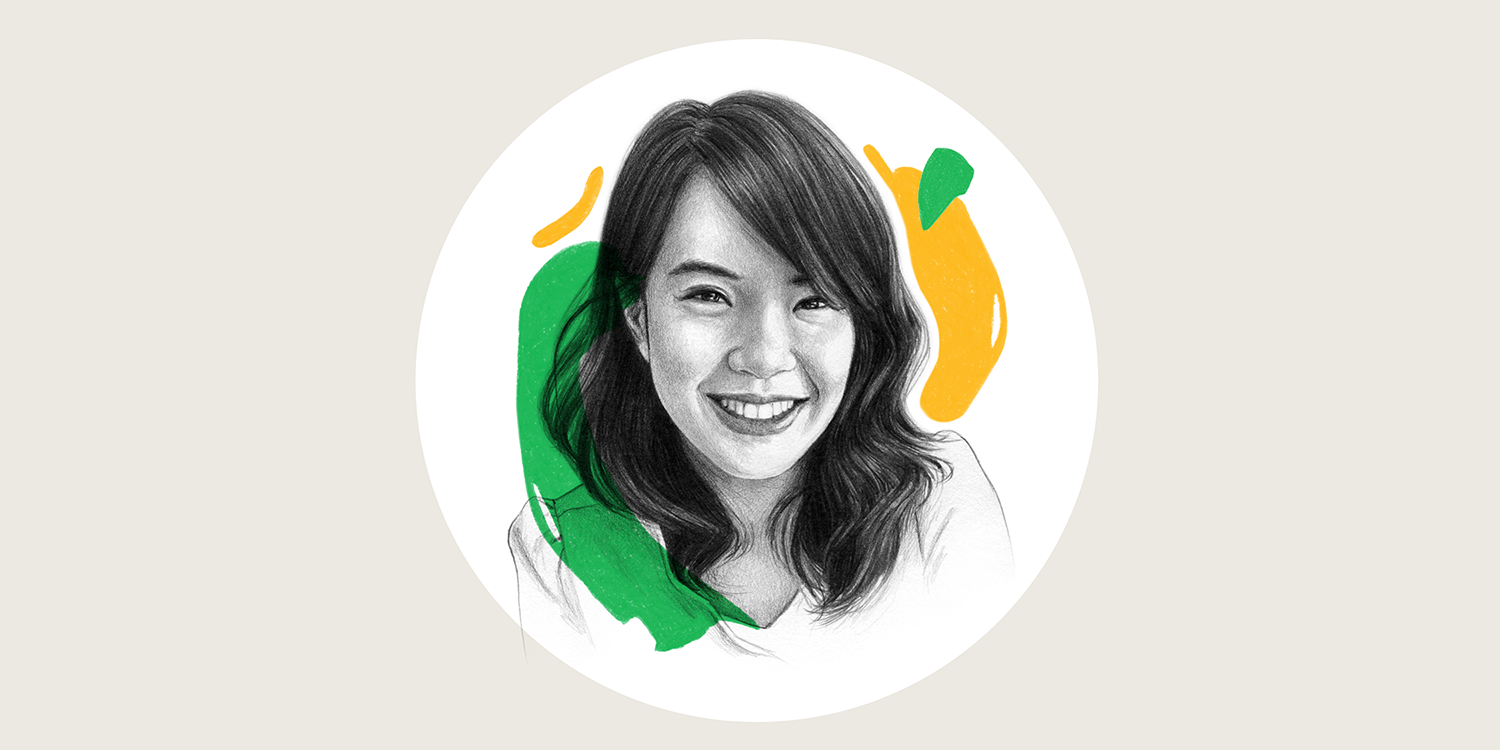 Among the up-and-coming female cyber diplomats from emerging economies who attended the most recent round of the United Nations Open-Ended Working Group dialogue, Thailand’s Vowpailin Chovichien brought a resume that hardly fit the usual international relations mold.

She has held part-time jobs in publishing, including as a critic for a film magazine, and has written “a few” books. And she maintains a keen interest in the arts, especially musicals.

“Soft skills, such as creativity and communication skills, are as useful as hard skills, such as legal knowledge, when it comes to diplomacy,” she said in an email interview.

Now serving in Thailand’s Ministry of Foreign Affairs as a counselor in the Department of International Organizations, Chovichien’s portfolio includes cyber, along with the classic security issues such as weapons of mass destruction, conventional weapons and counterterrorism.

To Chovichien, cybersecurity, like her own life, is anything but one-dimensional.

“It is not just about the security when we spend time online, but everything – the infrastructures: electricity, water, health care system, transportation, banking – all depend on cybersecurity,” she said. “It is an issue that deserves priority attention at the global scale.”

Chovichien, who earned two law degrees at British universities, including the London School of Economics, while on full scholarship from Thailand’s Ministry of Foreign Affairs, has served in a variety of diplomatic posts, including the Embassy of Thailand in Singapore. She has also focused on a range of issues, including international economics and consular affairs.

Protecting critical information and other infrastructure from cyberattacks is a top priority for Thailand, which has no offensive military cyber capabilities.

Thailand, like other developing nations, possesses “insufficient financial resources and IT capabilities, which cannot keep up with the fast pace of rapidly growing digitalization in the emerging markets,” Chovichien said.