Eliminate mistrust among governments to solve problems together 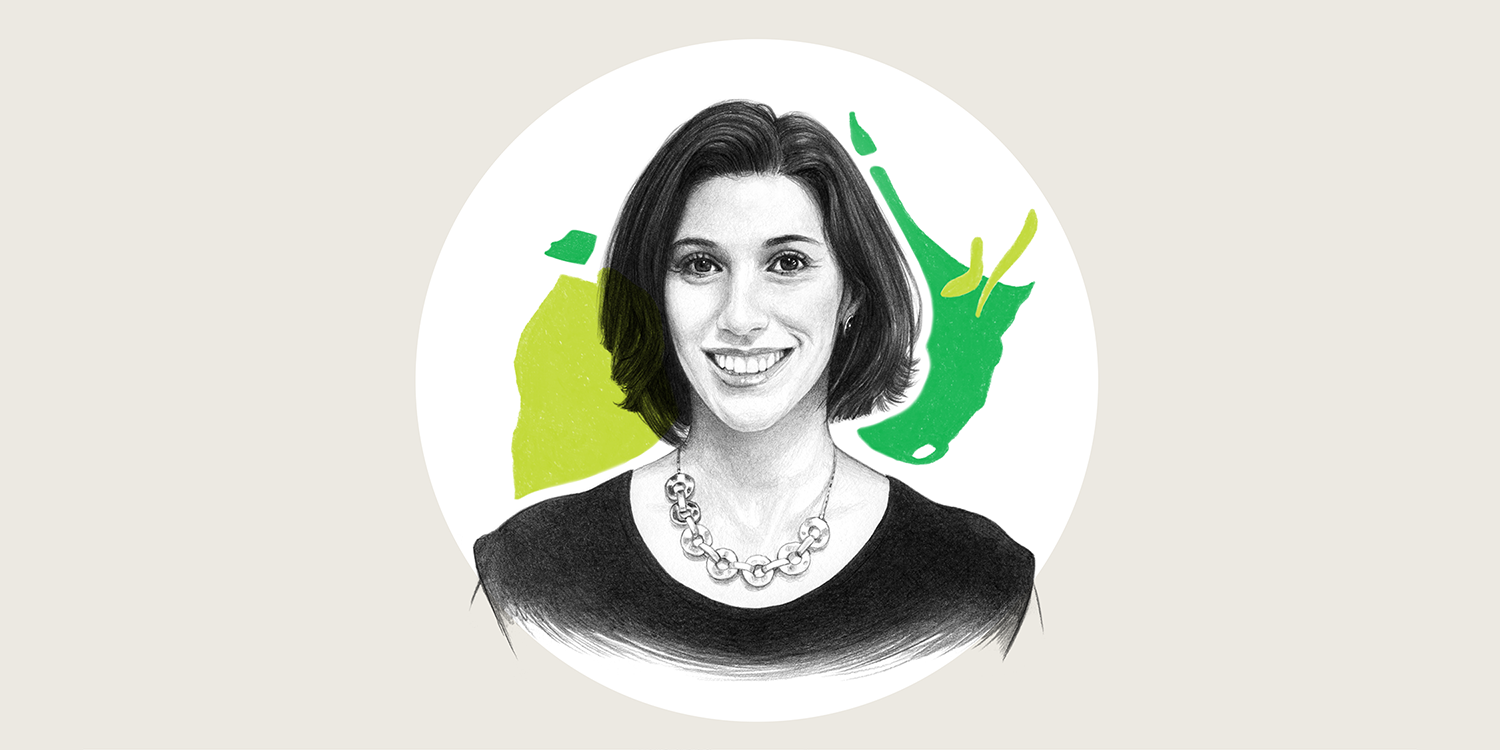 When Mila Francisco first entered the diplomatic corps in her native Chile in 2005, she didn’t feel like she was breaking any glass ceilings.

At the time, women accounted for about half the people graduating from the Diplomatic Academy of Chile so she didn’t view gender equity as a problem. Then, as she rose through the ranks earning top posts in Vienna and Washington, she noticed her male colleagues advancing faster than her female colleagues. Men dominated key international bodies, such as the International Atomic Energy Agency, and in topical areas, such as those focused on drugs, defense and cybersecurity.

“There are certain commissions … that have groups that are almost hereditary,” she said.

A 2020 analysis of women in diplomacy backed up what she saw: While women comprise 43 percent of the diplomatic corps from the European Union and G-20 countries, just 25 percent of ambassadors from those nations are women, according to the #SHEcurity Index.

Now a seasoned diplomat and the head of Chile’s Ministry of Foreign Affairs’ drugs and transnational organized crime unit, Francisco, 46, a leader in the male-dominated field of cybersecurity, is pushing for countries to create regional partnerships to tackle the outsized problem of cybercrime. Using a model first developed to foster peace throughout Latin America, Francisco envisions a series of confidence-building measures that eliminate mistrust between governments so they can address shared problems collectively.

“This region, as demonstrated in the past, has the capacity to agree on principles and practices, between states with a similar vision, which can become standards that others tend to accept,” she wrote in a 2019 article she co-authored in Global Cyber Expertise Magazine. “It is important to build an open, stable, secure, transparent and governable cyberspace in the region, in accordance with international law and with clear rules of responsible behavior.”

She also supports efforts such as the UN’s Women in International Security and Cyberspace Fellowship, where she was one of 35 women from mostly underrepresented countries given funding and training to travel to New York to develop rules and principles for governments to follow in the cybersecurity space. That fellowship helped the women in cybersecurity to develop a network that increased their impact, she said.

High-ranking female diplomats, “have to advance in a way that we cease being a miracle,” she said.

Still, Francisco cautions that forced efforts to equalize the global diplomatic corps could backfire. She says implementing gender quotas would end up causing more harm than good because women would be viewed, and many would view themselves, as being underqualified diplomats who secured their posts through quotas. “They should know that they earned it,” Francisco said.

Francisco’s next post will be a return to Vienna, where she previously served as Chile’s alternative representative to the UN Office on Drugs and Crime. She expects to continue her push for international norms in cyberspace. The latest round of negotiations has already raised concerns about whether it adequately protects human rights, privacy and freedom of expression. “For the countries that promote the protection, promotion and defense of human rights and democracy, this is a permanent challenge in this type of negotiation,” she said. —By Alan Gomez