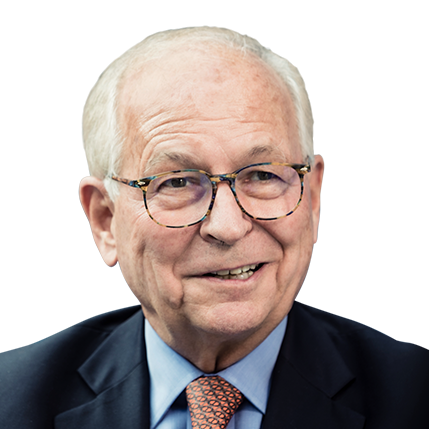 Can the US and Europe build enough trust to conquer their cyberspace agenda? 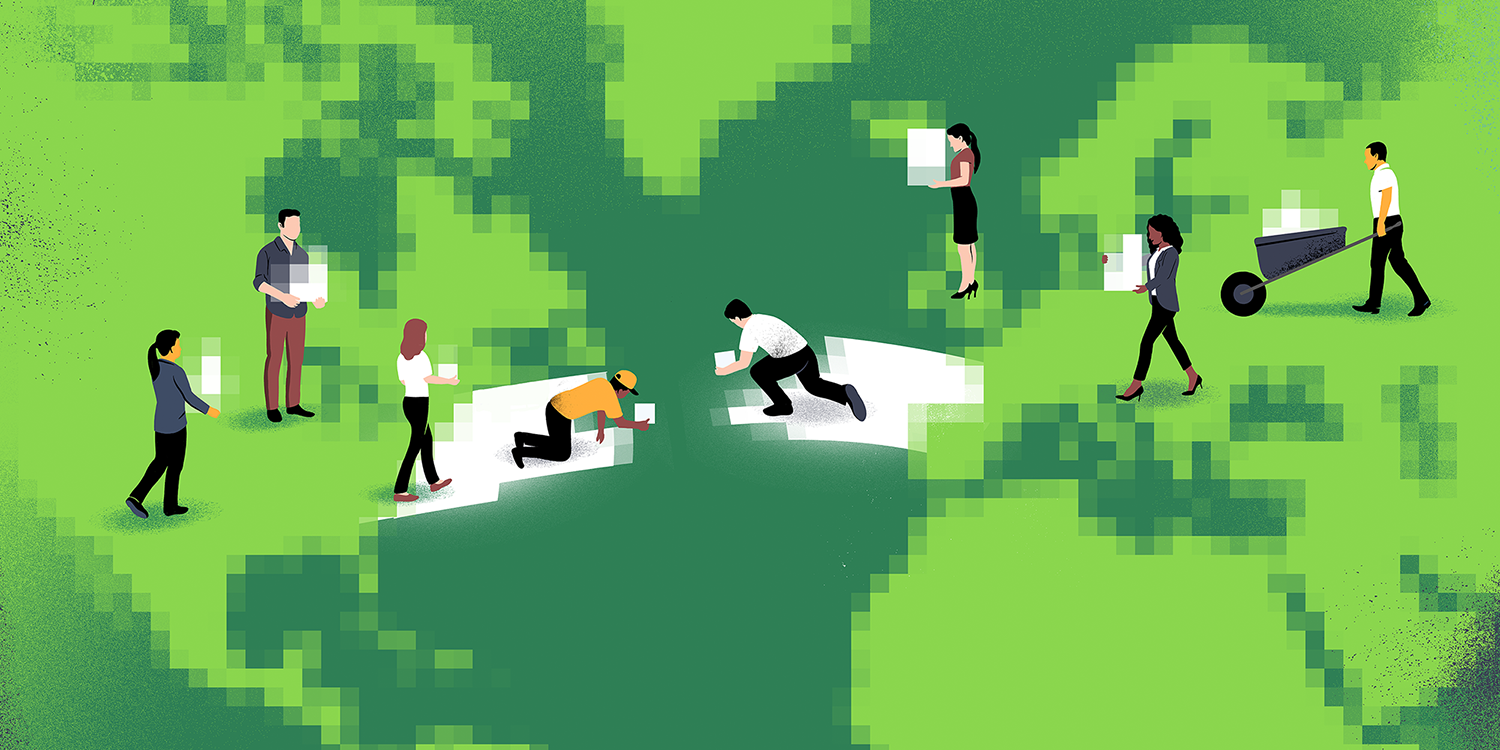 The world is in a competition for the best approach to harness technology and the digital economy. In particular, geopolitical competition between the United States and China and the prospect of what former CIA operations director Paul R. Kolbe called “an age of perpetual cyber conflict” have put a spotlight on power over data and on security in the digital sphere. Against that background, setting democratic standards for the internet, data and digital technology must be a strategic goal for the transatlantic partners.

At the Munich Security Conference (MSC) Special Edition in Munich on Feb. 19, world leaders gathered to send a strong signal of renewed transatlantic cooperation. Cooperation on technology emerged as one of the key priorities on their agenda for “building back better.” The list of pressing concerns for a transatlantic tech agenda is long and has expanded further as the COVID-19 pandemic accelerated how digitalization permeates everyday life. It spans issues such as the digital tax, competition policy, privacy, the sharing of personal data and rules on artificial intelligence.

Is this US-European agenda set up for success? The past four years have seen European digital sovereignty endorsed as a priority of European tech policy at the highest levels, a development that was met with concern from across the Atlantic. With commitments from Europe and the US to renew the transatlantic partnership, a window of opportunity has opened to resolve such differences. Arguably, the perception gap on questions from competition policy to securing 5G has already been closing. Concrete cooperation mechanisms like the EU-US Trade and Technology Council are taking shape.

The list of pressing concerns for a transatlantic tech agenda is long and has expanded further as the COVID-19 pandemic accelerated how digitalization permeates everyday life.

But one substantial hurdle remains to be overcome: distrust. A survey of 6,039 people conducted for the MSC across six European countries — France, Germany, Italy, Poland, Sweden and the United Kingdom — in early 2021 shows that, eight years after the Snowden revelations let fears about the theft of private data skyrocket, Europeans are deeply concerned about their security and that of their personal data online. Most respondents said governments are not doing enough to protect them in the digital world and worry about depending on foreign suppliers for digital technologies. Europeans are skeptical of governments and companies from other European countries, but even more so when looking across the Atlantic: Most believed data stored by US entities is not secure and thought their countries too dependent on US technology imports. As former Swedish Prime Minister Carl Bildt, who chaired the Global Commission on Internet Governance from 2014 to 2016 wrote in The Washington Post, US tech giants are sometimes viewed as “mortal threats to the European way of life.” In some countries, the public sees the US government as just marginally more trustworthy than the Chinese government. It is not just citizens. Business relations with the US in the tech sector are strained, too, as a recent German study by Bitkom, Germany’s digital association, found. If Europe and the US want to live up to their goals for cooperation in the digital sphere, leaders will need to address this trust deficit.

First, Europe needs to get its digital house in order. The European Commission’s goal of “protecting Europeans online,” part of the broader vision of a “Europe that protects,” has not yet been achieved. Doing so means following through on regulatory goals, but equally importantly bolstering technological capabilities in Europe. The EU Commission, and especially EU Commissioner Thierry Breton, have now embraced the vision of a fully competitive EU in digital soft- and hardware, including advanced microchips, for instance. A Europe that is more competitive and better equipped to deal with challenges in the field of digital technology will be a more reliable and capable partner for a common transatlantic agenda.

Second, the transatlantic partners will have to work together to manage this lack of trust. The growing drumbeat around regulating tech giants in the US and milestones such as California’s data privacy act are significant signs of converging values. But a transatlantic tech agenda needs to assure the public that it is based on transparency and accountability, too. How tech companies on both sides of the Atlantic respond will play a major role. We need to enhance mutual trust across the Atlantic that we are truly pursuing the same goals and represent the same values. Trust is the cornerstone for “cyber diplomacy,” as it is for diplomacy in general. That is the way to start shaping a robust “digital rulebook” between the US and Europe – a rulebook that is also trusted by citizens. That would go a long way toward a digital order that protects and reflects the values of open democratic societies. And it would send a message that the Western democracies can still deliver tangible results on the major challenges for the world of tomorrow.

Wolfgang Ischinger has been chairman of the Munich Security Conference since 2008. A German career diplomat, he was State Secretary (Deputy Foreign Minister) from 1998 to 2001. From 2001 to 2006, he served as the Federal Republic of Germany’s ambassador to the United States and from 2006 to 2008, to the Court of St James’s. He is a senior professor at the Hertie School in Berlin and serves on the boards of companies and nonprofit-institutions, including Atlantik-Brücke/Berlin, the American Academy/Berlin, and the Atlantic Council of the United States/Washington, D.C.