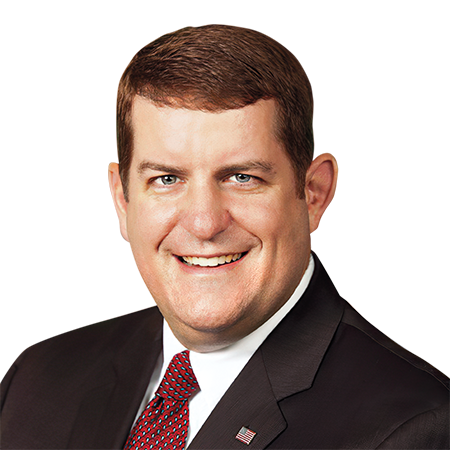 The past two US presidential elections have been the target of attacks from both foreign adversaries and domestic actors hoping to advance their own interests by tearing down trust in American democracy. The lessons learned from 2016 and 2020 should shape how the United States approaches the security of its future elections.

What started in 2016 as an attack against US democracy from abroad has become an ongoing domestic crisis. Due to the work of state and local election officials across all 50 states and nearly 10,000 local offices, the Cybersecurity and Infrastructure Security Agency along with election officials and the private sector called the 2020 election “the most secure” in modern American history. Yet millions of Americans refuse to accept the results, choosing instead to believe wild conspiracies. It is crucial to study how the nation’s democracy was weaponized and prepare leaders and democratic allies for these new threats.

Russia’s 2016 attempts to interfere in US elections forced us to understand the vulnerabilities in our election systems and work to make them more secure. Over the next four years, officials from all levels of government and the private sector worked together to assess and remediate these vulnerabilities, ensure timely and actionable sharing of information, and build resilience across all election systems. These critical steps allowed the election community to respond quickly to attempts by Russia and Iran to interfere in the 2020 election.

However, in many ways we prepared the wrong battlefield. While we were ready for sophisticated foreign adversaries, we were not adequately prepared for a domestic onslaught of disinformation.

Four years ago, it would have been unthinkable to say politicians and their supporters would be working off the same playbook as foreign adversaries with the goal of discrediting our democracy. Unfortunately, this is where we find ourselves today.

Election officials will often say that their job is to “convince the loser they lost.” This is no longer enough. Some losers have found it beneficial to inject distrust into the system to undermine the results of their elections. Now, voters must be inoculated against attempts to sow doubt in the legitimacy of the vote.

Given this environment, several things must happen quickly:

— Adoption of evidence-based elections. This means implementing systems, processes and procedures that maintain transparent records of the integrity of the election. Election audits must be conducted by election officials prior to the certification of the results.

— Regular investment in the security, accessibility and integrity of the process. The response to this sustained attack on democracy is a sustained investment in protecting it. Predictable funding allows election officials to provide greater transparency, expand access to the ballot and further secure their systems.

— Accountability for those who knowingly spread disinformation to achieve their political or financial goals. Allies in democracy must identify, call out and collectively respond to adversaries’ attempts to destroy democratic institutions. This can encompass political accountability at the ballot box, as well as professional accountability, such as the loss of a law license for using the court to further disinformation, or the loss of financial support by refusing to do business with those funding the attacks.

Four years ago, it would have been unthinkable to say politicians and their supporters would be working off the same playbook as foreign adversaries with the goal of discrediting our democracy. Unfortunately, this is where we find ourselves today. Due to the relative ease with which these lies have spread, these tactics are certain to continue.

Allies around the world would be wise to learn from the United States’ experience and prepare accordingly.

Matt Masterson is a nonresident policy fellow with the Stanford Internet Observatory. He recently served as senior cybersecurity adviser at the Department of Homeland Security, where he focused on election security issues. Masterson previously served as a commissioner on the Election Assistance Commission from December 2014 until March 2018, including serving as the commission’s chairman in 2017-2018. Prior to that, he held staff positions with the Ohio Secretary of State’s office, where he oversaw voting-system certification efforts and helped develop an online voter registration system. Masterson holds a law degree from the University of Dayton School of Law and bachelor’s degrees from Miami University in Oxford, Ohio.