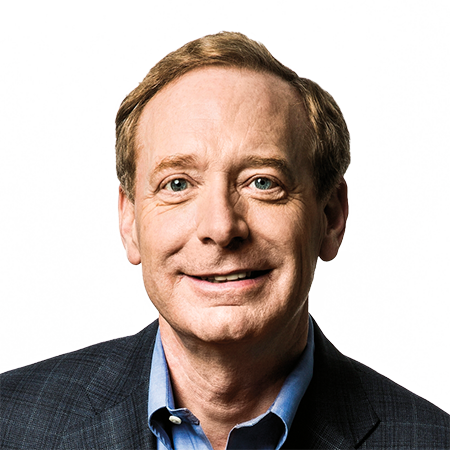 Toward a Promising Chapter of Multistakeholder Diplomacy in Cyberspace 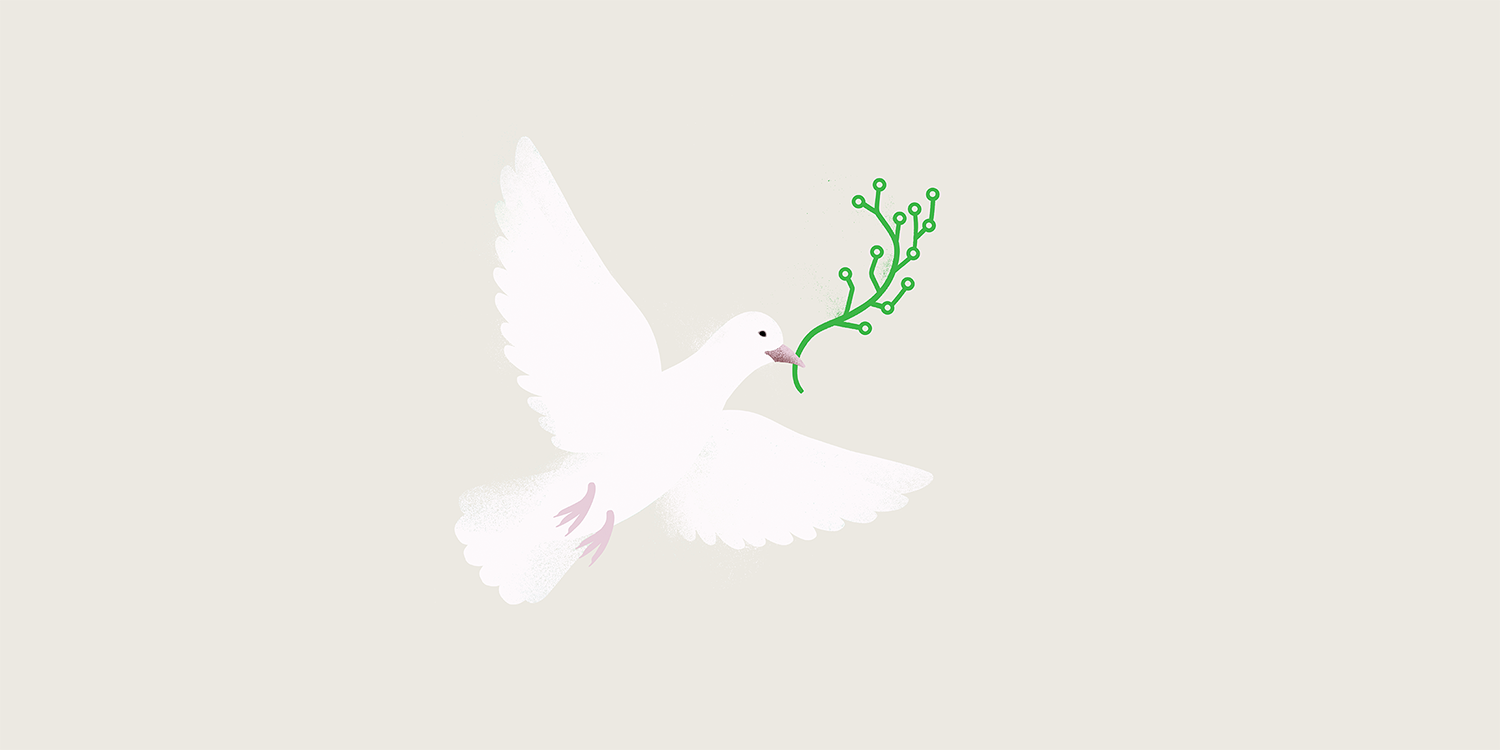 Thank you for taking the time to engage with this special publication. I hope it has been illuminating and provoked some new thinking about how we might work together to promote peace, security and human rights in our digital world. These are the qualities that must form the foundation of cyberspace if we are to ensure that people everywhere can use technology to achieve more.

The volume and sophistication of cyberattacks have been on the rise for years now, met by little in terms of international response or mitigation. However, the recent proliferation of harmful attacks and the alarming revelations surrounding state-led and sponsored cyberattacks in particular seem to have firmly fixed international attention on this issue in the way it deserves. Consequently, it is my hope that we may now be at the dawn of a new and promising chapter of diplomacy in cyberspace based on a recognition that international peace and security online will require persistent attention at the highest levels of governments, as well as from other stakeholders.

As with physical spaces, we must accept that cyberspace will continue to be a domain of conflict for as long as it remains a domain of human activity. This does not mean we cannot have stability online, but it will require setting clear rules and promoting accountability for malicious actions. Indeed, we must build out existing expectations for what constitutes responsible behavior in cyberspace — and be as innovative in developing these norms as we are with the technology itself.

In that spirit of innovation, the authors throughout this publication have provided thoughtful contributions on how to aid this process going forward. It is clear that governments will not solve these complex challenges on their own. These issues require not only multilateral engagement, but the inclusion of necessary multistakeholder perspectives as well. The technology industry that builds and maintains the very fabric of the digital domain simply must be included in conversations on how best to secure it. Similarly, as cyberspace continues to evolve and grow as a presence in all of our lives, civil society organizations will need to serve as watchdogs for defending human rights and freedoms in this rapidly transforming domain. A successful multistakeholder model for peace and security online will require both governments and nongovernmental organizations, including the private sector, to think more expansively about their roles and responsibilities. This might mean building new capacities and reconsidering existing approaches. If nothing else, I hope this publication has provided a window into what a path toward such a dialogue might look like. ­­