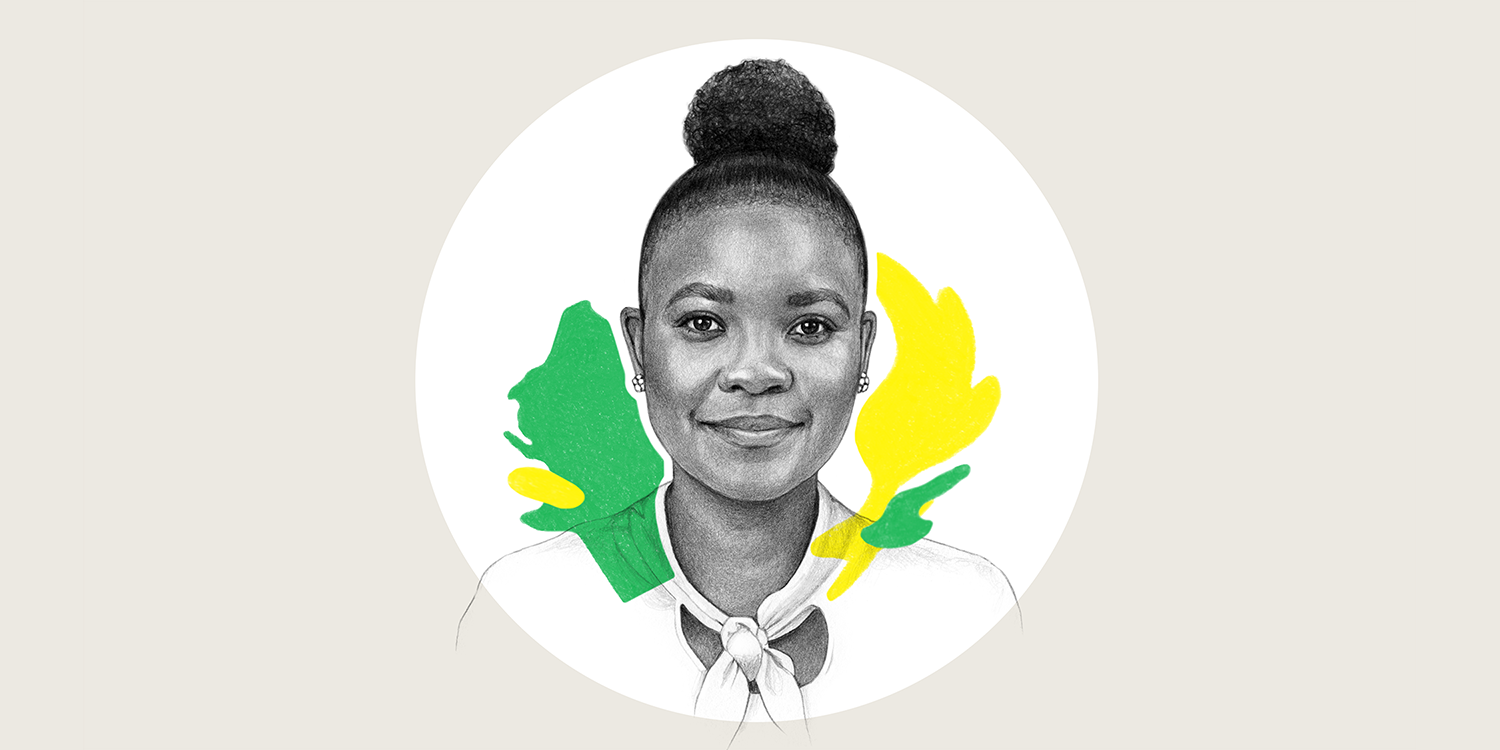 During her first trips to New York City as part of South Africa’s permanent mission to the United Nations, Moliehi Makumane dreaded lunchtime.

She spent her mornings in meetings at the UN headquarters building where older white men made up the majority in most of the rooms. As a young, black female diplomat focused on cybersecurity, she felt out of place, unable to make meaningful connections, much less find a lunch buddy.

“I’m not walking into a clique of five old white guys and saying, ‘So, how’s it going?” she said. “It was lonely then.”

The world of cyber diplomacy remains woefully out of gender balance, particularly compared to other fields, such as human rights and international development. Over the past 15 years, the UN has established six Groups of Governmental Experts (GGEs) to discuss cybersecurity, and female diplomats have accounted for just 20 percent of the experts.

Makumane, a former delegate to the UN’s Open-Ended Working Group, usually solved her lunch problem by walking back to South Africa’s mission a few blocks away to eat with colleagues from back home. The 33-year-old said more is needed to fix the long-standing problem of gender and race inequity in the diplomatic corps.

“I shouldn’t be the unicorn in this story,” Makumane said recently from her home in Pretoria. “A lot more can and should be done to get more females into this space to do even more than I was able to do.”

Makumane received a much-needed boost when she was chosen for the UN’s Women in International Security and Cyberspace Fellowship, which provided funding and training for female negotiators to travel to New York to develop rules and principles for governments to follow in the perilous world of cybersecurity. The fellowship, which brought together 35 women from mostly underrepresented nations, created a pipeline to send more women into positions of power and created a network that each fellow could lean on.

The fellowship was temporary, however, and Makumane hopes that the problem of female underrepresentation can be solved so that she and others like her can focus instead on the growing threats in the cyberworld.

The world’s most developed nations — “cyberpowers” as Makumane calls them — are so busy figuring out how to weaponize cyberspace that they have largely ignored the desperate need of smaller countries like hers to simply get more people connected to the internet. Makumane also worries that whenever larger countries propose an increase in cybersecurity funding for developing nations, it usually means developing nations are about to get a budget cut in other core developmental areas. “Cyberspace for African countries is for development and that’s all we want it for. We don’t want to have to do offensive capabilities,” she said. “That is all we’re trying to do here: get more people connected, get more people to access services, get food easier, get water easier, digitize our hospitalization systems because we’re still very pen and paper.” —By Alan Gomez