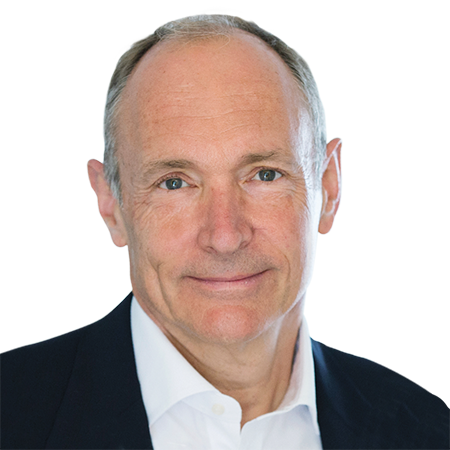 Inventor of the web, co-founder of the World Wide Web Foundation

Cyber governance must have human rights, freedom at its core 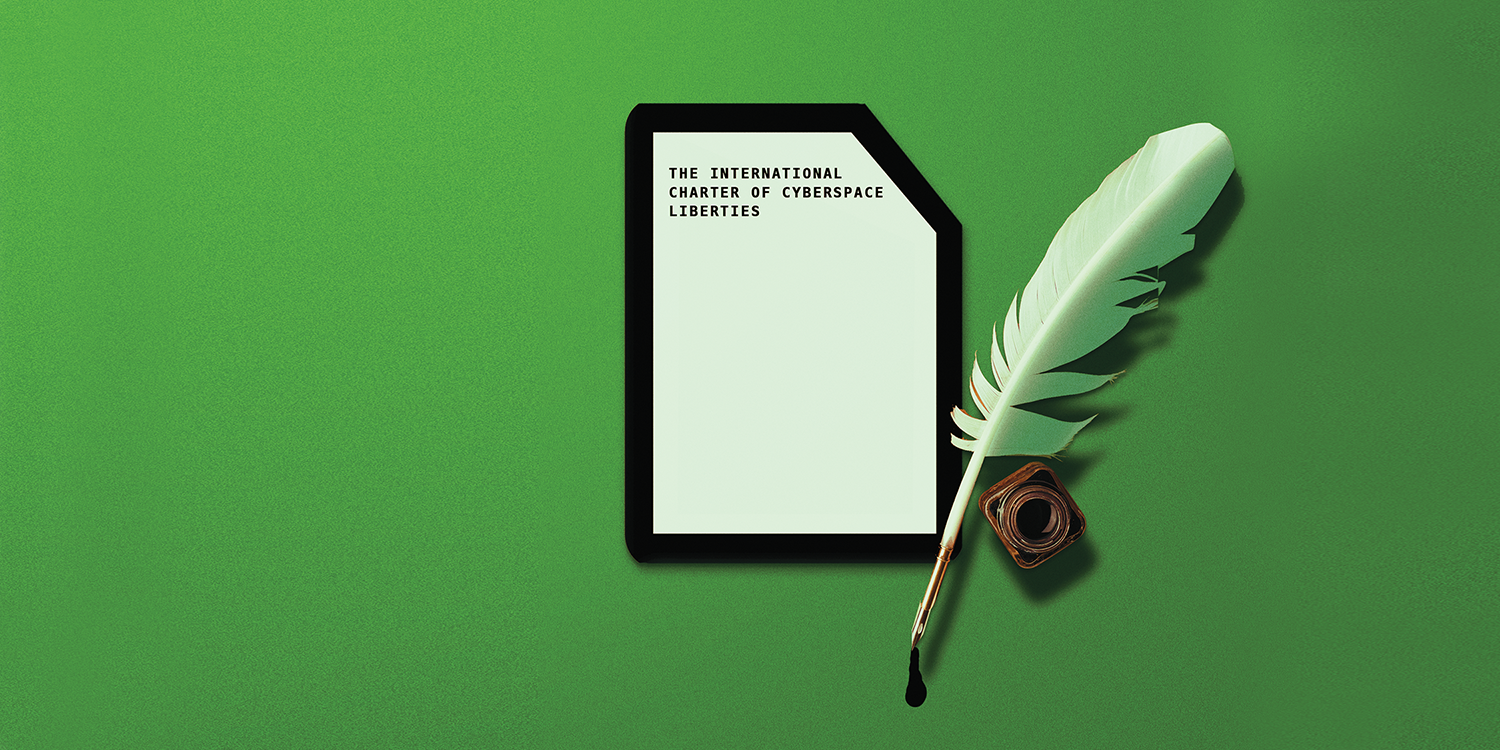 When I invented the World Wide Web, I imagined a universal, open space for people to connect, collaborate and learn, unconstrained by the national borders that divide the physical world. Fast forward 32 years, and, as governments adopt laws and regulations to meet the changes and challenges of the internet age, some of these rules are cutting new digital fault lines.

Of course, we need rules of the digital road to tackle threats and keep people safe, but these rules must be constructed in a way that preserves the web’s global nature and protects the interests of individuals. A world where conflicting rules are set country by country risks creating a fragmented internet in which people have access to different services and content depending on where they live, and in which companies face a labyrinthian task when trying to operate across borders.

Moreover, we are seeing a rise of laws, regulations and government actions that, by constraining or preventing certain uses of the internet, violate the fundamental rights and freedoms that internet access enables. From censorship to targeted internet shutdowns, such violations are common in authoritarian countries. But some democratic nations also fail to live up to their stated principles of protecting human rights.

If we are to preserve a truly open, global internet that works for people, sparks innovation and helps us to collectively tackle the many challenges we face, we must act now to build globally accepted norms to shape the digital future we want.

If we are to preserve a truly open, global internet that works for people, sparks innovation and helps us to collectively tackle the many challenges we face, we must act now to build globally accepted norms to shape the digital future we want.

Just as there are agreements for government cooperation in areas such as climate and the use of the world’s oceans, we need the same for digital governance. This does not mean identical laws for every country — rules should rightly reflect different cultural, economic and historical contexts —  but we do need regulatory coherence across nations and regions with interoperable, compatible rules that allow for the preservation of a unified internet.

Critically, these norms must first be anchored in the rights and needs of individuals. That includes ensuring that human rights are protected and respected online, that access to the internet is prioritized as a basic right, that governments keep all of the internet on all of the time, and that companies respect people’s privacy.

We are not starting from scratch. The work of the Internet Governance Forum and ambitious projects such as the UN Roadmap for Digital Cooperation and the Contract for the Web have brought together experts from across governments, companies and civil society around the globe to build principles and priorities that lay the groundwork for a safe, empowering online world. On these foundations, we must now build the globally accepted norms we urgently need.

This work must be radically inclusive, moving beyond past models of internet governance in which  a limited group, based principally in Europe and the United States, made decisions for the world. The full spectrum of people who use the internet must be represented, bringing a wide range of experience and expertise to the table so we shape a digital future that serves all humanity.

If we do this right, individuals will have a web that promotes their interests and respects their rights. Companies will have one set of rules to play by, eliminating the need for drastically different operations across different jurisdictions. And indeed, many governments are looking for guidance on a range of challenging digital issues and would benefit from norms and best practices that provide a basis for building more effective national legislation. At this moment of upheaval and renewal, we must resist internet fragmentation and defend the universal, open web. An ambitious and inclusive approach to global digital governance, grounded in human rights, will help us build the better, safer, more empowering digital world we need to meet this moment and those challenges still to come.

Sir Tim Berners-Lee, a graduate of Oxford University, invented the World Wide Web in 1989 while at CERN. He wrote the first web client and server in 1990. His specifications of URIs, HTTP and HTML were refined as web technology spread. In 2004, he was knighted by Queen Elizabeth II and in 2007, he was awarded the Order of Merit. He is the founder and director of the World Wide Web Consortium (W3C) and the World Wide Web Foundation. He is a professor at the Massachusetts Institute of Technology (MIT) and a professor in the computer science department at Oxford University. His research group at MIT works on the Solid Project to give people control of their own data and to re-decentralize the web. He is the co-founder and chief technology officer of Inrupt, which puts individuals in control of their data, gives organizations new opportunities to create value for customers and allows developers to thrive in an open marketplace of innovation.

In 2017, Sir Tim was awarded the ACM A.M. Turing Prize for inventing the World Wide Web, the first web browser, and the fundamental protocols and algorithms allowing the web to scale. The Turing Prize, called the “Nobel Prize of Computing” is considered one of the most prestigious awards in computer science. Sir Tim is a longtime defender of Net Neutrality and the openness of the web.