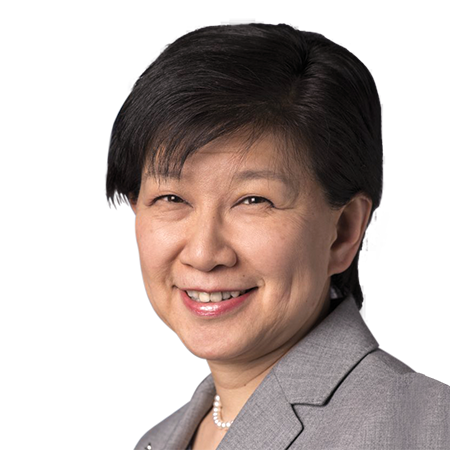 Evolving Conflict in the Fifth Domain 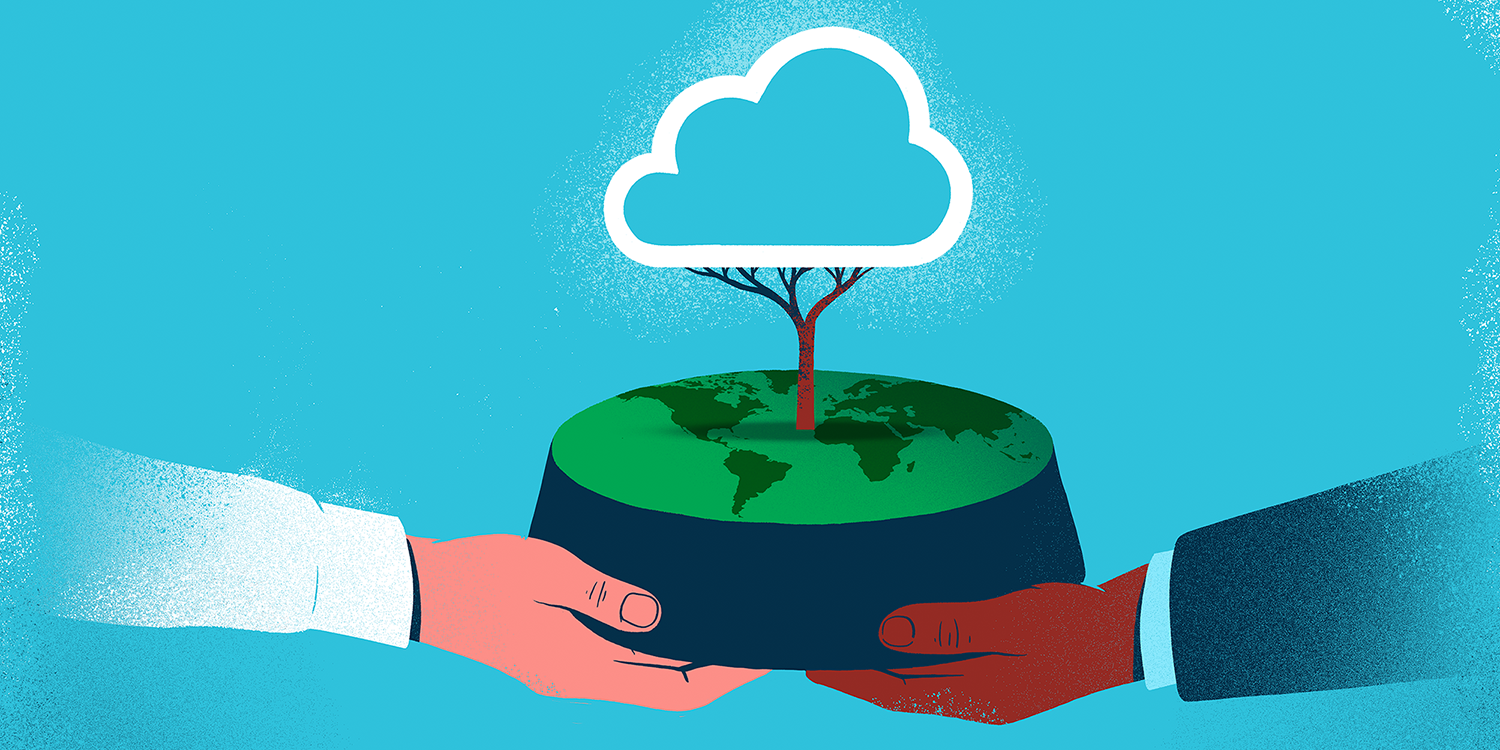 Over the past years, concerns that cyberspace will be used as an arena for full-blown conflict have mounted as the scale and pervasiveness of cyber incidents increase. United Nations Secretary-General António Guterres has warned that the growing frequency and severity of cyberattacks are undermining trust and encouraging countries to adopt offensive postures for the hostile use of cyberspace.

The unique characteristics of cyber operations include challenges in attributing and assigning responsibility for incidents that may result in intended or unintended misattribution, which may escalate to conflict among countries. Digital anonymity can also enable nonstate armed and criminal groups and individuals to develop or access potentially destabilizing capabilities with a high degree of impunity.

Digital developments have the potential to radically alter conventional arms balances, increase prospects of traditional armed conflict and seriously undermine nuclear stability. For instance, networked warfare opens the possibility that nuclear command and control systems could be hacked by cyber means, including by third parties with malicious intent.

At the UN, multilateral efforts within the field of disarmament and nonproliferation have focused largely on the regulation or prohibition of the use of specific weapons. Multilateral discussions in the area of information and communications technologies (ICT), on the other hand, have concentrated on regulating the behavior of states instead of the technologies themselves. This ensures that agreed measures remain applicable and are future-proofed in the face of often rapid technological developments.

Over the past 16 years, through intergovernmental processes under the UN General Assembly, countries have agreed to be guided in their use of ICT by an initial framework, which includes affirming that international law, in particular the United Nations Charter, applies in the use of these technologies, a suite of voluntary, non-binding norms of responsible state behavior, as well as concrete sets of confidence- and capacity-building measures.

More efforts must be undertaken. States carry a primary responsibility for maintaining international security, including in cyberspace. However, as digital technologies permeate every aspect of our societies, states cannot shoulder the burden alone. Other stakeholders bring unique perspectives and expertise and have a growing role as well as responsibility to join with states in ensuring digital peace. The UN stands ready to continue doing its part.

Izumi Nakamitsu assumed her position as United Nations undersecretary-general and high representative for disarmament affairs on May 1, 2017. Prior to taking on this post, she served as assistant administrator of the crisis response unit at the UN Development Program (UNDP) since 2014.

She has many years of experience within and outside the UN system, most recently as special adviser ad interim on follow-up to the Summit on Addressing Large Movements of Refugees and Migrants between 2016 and 2017. She was previously director of the Asia and the Middle East division of the UN Department of Peacekeeping Operations between 2012 and 2014, and director of the department’s Division of Policy, Evaluation and Training from 2008 to 2012.

Between 2005 and 2008, Nakamitsu was professor of international relations at Hitotsubashi University in Tokyo, where she also served as a member of the Foreign Exchange Council to Japan’s foreign minister and as a visiting senior adviser on peacebuilding at the Japan International Cooperation Agency. Between 1998 and 2004, she was the chef de cabinet and director of planning and coordination at the International Institute for Democracy and Electoral Assistance, based in Stockholm.

Earlier in her career, Nakamitsu was a member of the UN Reform Team of former Secretary-General Kofi Annan. She also held positions with the Office of the United Nations High Commissioner for Refugees (UNHCR), including within the office of Assistant High Commissioner for Policy and Operations Sergio Vieira de Mello, and in UNHCR field operations in the former Yugoslavia, Turkey and northern Iraq.

Born in 1963, Nakamitsu holds a Master of Science degree in foreign service from Georgetown University in Washington, and a Bachelor of Law degree from Waseda University in Tokyo.

She is married and has two daughters.